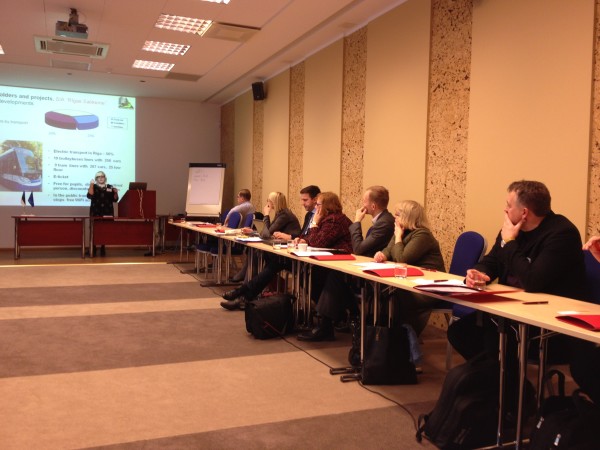 The first half of the workshop presented case studies of smart technologies from which Turku, Estonia and Öresund region have benefited. City of Turku began its cooperation with Siemens in 2012, focusing on mobility and building and energy effective solutions. Projects of this strategic partnership include the evaluation report for the light rail network planned for Turku, analysis for sustainable city districts, and developing future business models enabled by the municipality.  Tartu based company Positium uses mobile positioning to conduct studies about movement patterns in Estonia, including commuting and domestic tourism. Outcomes of the studies can influence, for example, future solutions for administrative division and revision of transport connection routes. Öresund Smart City Hub manages cooperation between the Swedish province of Scania (Skåne) and Denmark’s major island Zealand in several areas, most prominently climate issues, accessibility and mobility and development and innovation.

After a taste of tangible achievements of their colleagues, participants of the workshop were invited to the joint discussion about concepts behind the Baltic Urban Forum and format which it would assume in the future. Most popular areas in need of “smart” solutions appeared to be energy efficiency, mobility and health and social issues. Also, participants agreed that carrying out an annual event is solely not enough – it could be supplemented with, for instance, complex surveying of municipal needs and an established mentoring system. 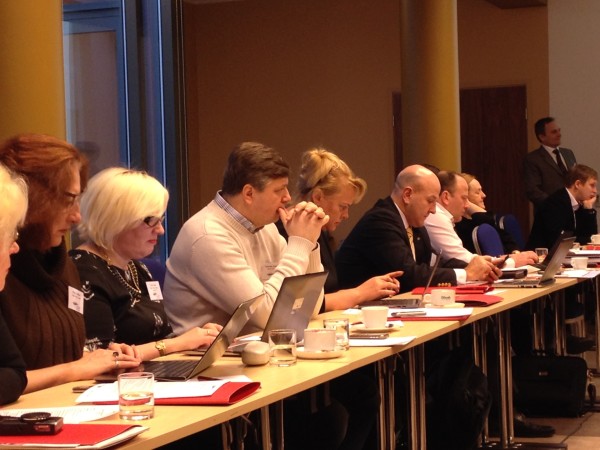 Agreeing on the results of joint discussion BUF project consortium agreed on the next steps in development and elaboration of the Baltic Sea Region Urban Forum. These would be a supplementary working group meeting in Copenhagen (March), followed up by the two workshops in connection to the Energy Cities’ Annual Rendezvous in Riga (April) and to the Seminar of the UBC Commissions in Örebro (May). The concept of the Baltic Sea Region Urban Forum for Smart Cities will be ready and presented in the Baltic Development Forum Summit in June 2014 in Turku, Finland.

BUF is a project initiative taken jointly by the UBC Board, Baltic Development Forum, Tartu Smart City Lab, and the City of Turku, in order to prepare a concept for a “Baltic Sea Region Urban Forum for Smart Cities”.

Read the full report from the workshop: Minutes_Tartu_20.01.14