In what state is the Baltic Sea region (BSR) in 2013? What are the current challenges and opportunities? What are the current priorities of its countries? How has the EU Strategy for the Baltic Sea Region (EUSBSR) developed since 2011? The third Political State of the Region Report does a fresh attempt to answer these and other questions and to provide an analytical overview of the latest political developments in the region.

In its first part, the report sketches and analyses shortly the recent political and economic developments in the eleven countries of the region, over the period September 2011 until April 2013: governments, recent general elections, policies (domestic, foreign and BSR) and measures to fight the economic crises. What have the BSR countries done differently and better in comparison to countries in particular in Southern Europe?

In its second part, the report analyses a number of specific issues: the highly controversial issue of nuclear energy, the challenging field of environment, tourism, the competiveness of maritime clusters and funding programmes. Furthermore, the BSR is compared with the Danube region as another European macro-region, and Baltic cooperation as a specific form of regional cooperation is analysed.

The report comes to the conclusion that the BSR and most of its countries are in possession of a very valuable good: ‘soft power’. They are economically prosperous, they have sustainable welfare systems and solid democratic manifestations and they work hard to treat their natural environment gently. The challenge for the near future is to use this ‘soft power’ potential effectively and wisely, not just in the regional but also, and perhaps even more importantly, in a wider European context. 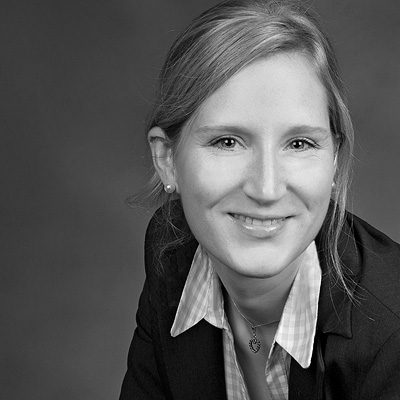