At a workshop in Malmö 31 March 2014, case studies about transport related cross-border governance were discussed. The Öresund Region is seen as a model for cross-border integration, inspiring e.g. the Helsinki-Tallinn cooperation even though there are also challenges that need to be tackled. The workshop discussed the European TEN-T Core network corridors (Trans-European Transport Network) in the context of challenges and options for economic growth and regional cooperation.

The workshop concluded that transport infrastructure projects are often drivers for cooperation at the regional level, but it is generally difficult to get attention from national level. TEN-T is both a local/regional and a European concern and interest, while the national level sometimes seems to be squeezed in between. The Öresund case shows that private sector acting on business opportunities is often innovative and that public-private cooperation should be further developed.

In order to benefit from increased mobility and cross-border infrastructure investments the regions should cooperate along corridors, especially with neighbouring regions. However, the TEN-T Core Network Corridor approach requires pro-active regional engagement and extended cooperation between regions. The business dimension is important and e.g. the Fehmarn Belt Business Council is a good cross-border example.

The workshop was a cooperation between Region Skåne, the cities of Helsinki and Tallinn, JSPD Berlin-Brandenburg and BDF. Moderator was Torben Aaberg, Head of Public Affairs, BDF.

The findings of the TransGovernance project will be further discussed at the 16th BDF Summit and 5th Annual Forum of the EUSBSR 3-4 June in Turku 2014. For more information about the project, visit www.transgovernance.eu 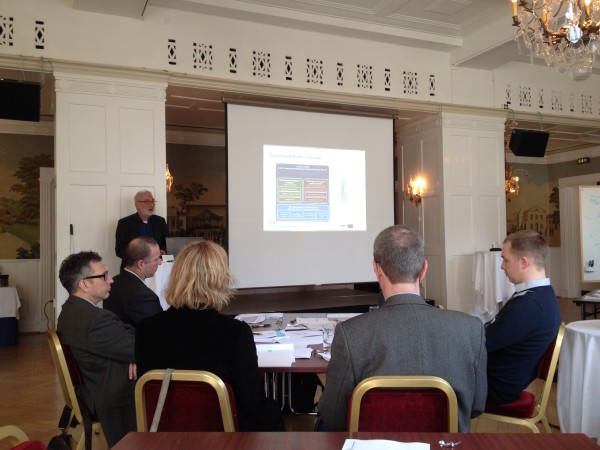 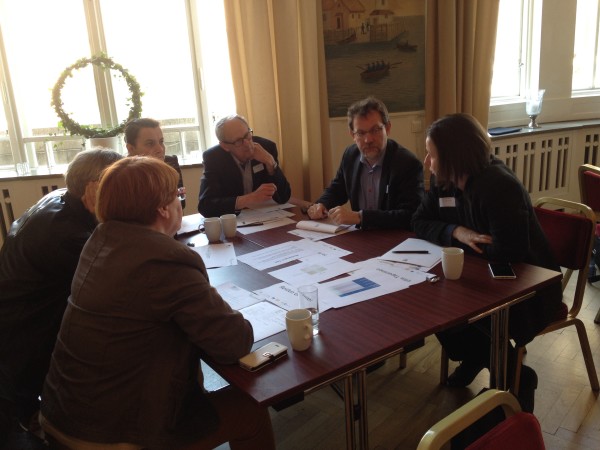