“Cities connecting the digital economy in the BSR” is the main theme of the “State of the Digital Region“ report 2016 by ICT think tank Top of Digital Europe.

BDF has followed up on the theme by organising discussions with cities, entrepreneurs and policymakers on how cities can help digital start-up communities and ecosystems to connect across borders to boost transnational collaboration and an integrated digital labor market. 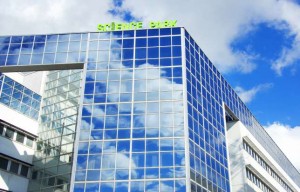 The BDF-initiated pilot “Connecting digital start-up ecosystems in Nordic cities” has explored cases and potential start-ups interaction between three medium sized cities, Turku, Gothenburg and Aarhus. Partners were BDF, Turku Science Park and Future Place Leadership and the pilot was co-funded by a grant from Nordic Council of Ministers’ “Branding the Nordic Region” scheme. At a practicians’ workshop in Turku April 2017 city cases were presented and discussed together with cases from capital cities Helsinki and Tallinn.  Among conclusions were that

How to connect digital start-up ecosystems in the Baltic Sea Region? A panel of experts discussed potentials, challenges and ideas at a plenary session at the 19th BDF Summit 13 June in Berlin.  Joakim Wernberg, PhD Candidate, Lund University, co-author of “State of the Digital Region” introduced the concepts of “local buzz and global pipelines”. 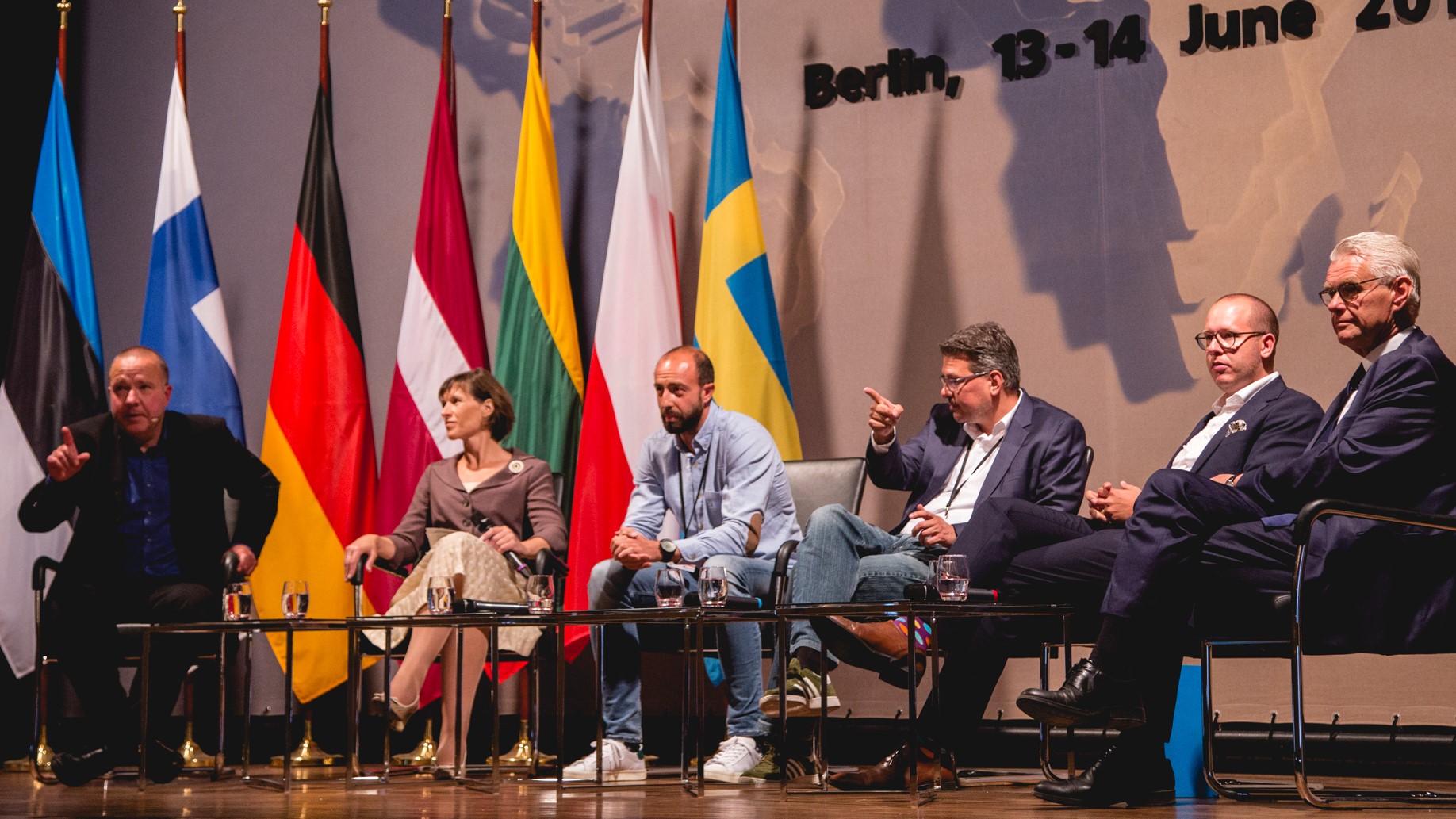 Olle Zetterberg, CEO of Stockholm Business Region, stressed that even a successful global start-up hub like Stockholm can learn from other and smaller BSR cities. However, he questioned the importance of geography: As entrepreneurs reach out and connect globally, why should we discuss BSR in this context? Stephan Jacquemot, Head of Microsoft Startup Strategy Germany, encouraged the markets in a big BSR country like Germany to be more inspired by the smaller countries that have invented successful unicorns based on their global mindset.

Janko Milunovic, COO of Startupbootcamp, Berlin, stressed that time is the most scarce resource of a start-up. Public sector should focus on making life easy for them by optimizing conditions, reducing frictions, provide cheap office space etc. Laila Gercane, Head of Dept, Vidzemee Planning Region in Latvia, questioned the strong focus on cities and densely populated areas attracting talents. She asked for more awareness of what local, rural areas can offer.

On 25 Oct 2017, BDF and UBC will organize a seminar on city collaboration with a focus on how cities can connect their digital start-up ecosystems. Cases from various BSR cities will be presented and discussed. The seminar is part of the UBC XIV General Conference in Växjö, Sweden  http://www.vaxjo.se/ubc