The Security Advisor to the Latvian President, Janis Kazocins, visited BDF on 25 February to hold a presentation at a roundtable in the BDF offices. Kazocins shared his view on the political situation in the Baltic region and Russia relations in the light of the developments in Crimea and Eastern Ukraine. Kazocins advocated for long-term cooperation with Russia and the Russian society, and collaboration on trade and development. He further stressed concerns about intimidation, and advocated for crisis management. 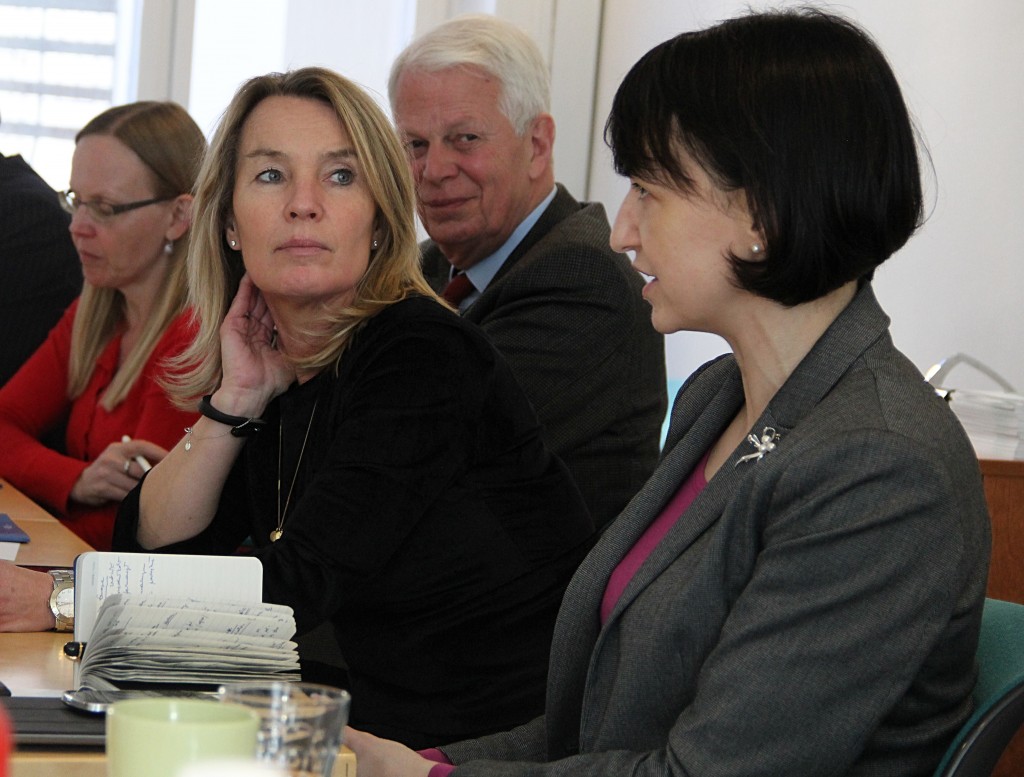 Kazocins also touched upon the topic of integration of Russian speakers in Latvia. Although he believed that approaches in the past had been lacking and there were obvious challenges, he highlighted the positive development of increasing integration among the younger generations. 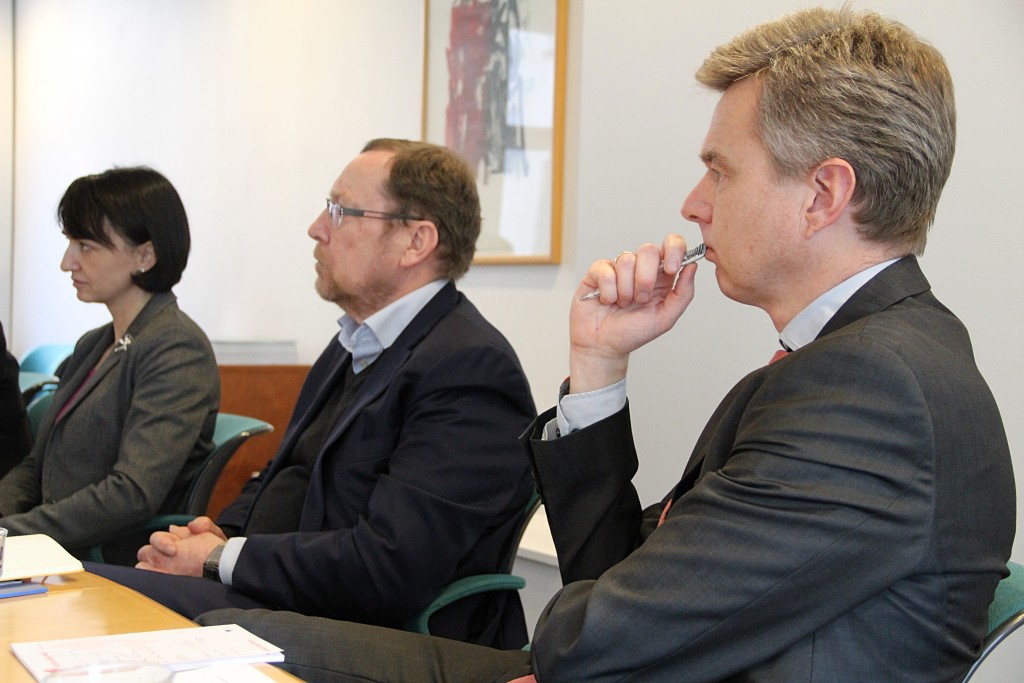 Kazocin’s presentation was followed by good discussions. The round table was attended by the Polish and Latvian ambassadors to Denmark, representatives from the Nordic Council of Ministers and Danish Ministry of Foreign Affairs, as well as Danish based experts on Russia relations and Baltic Sea Region cooperation. 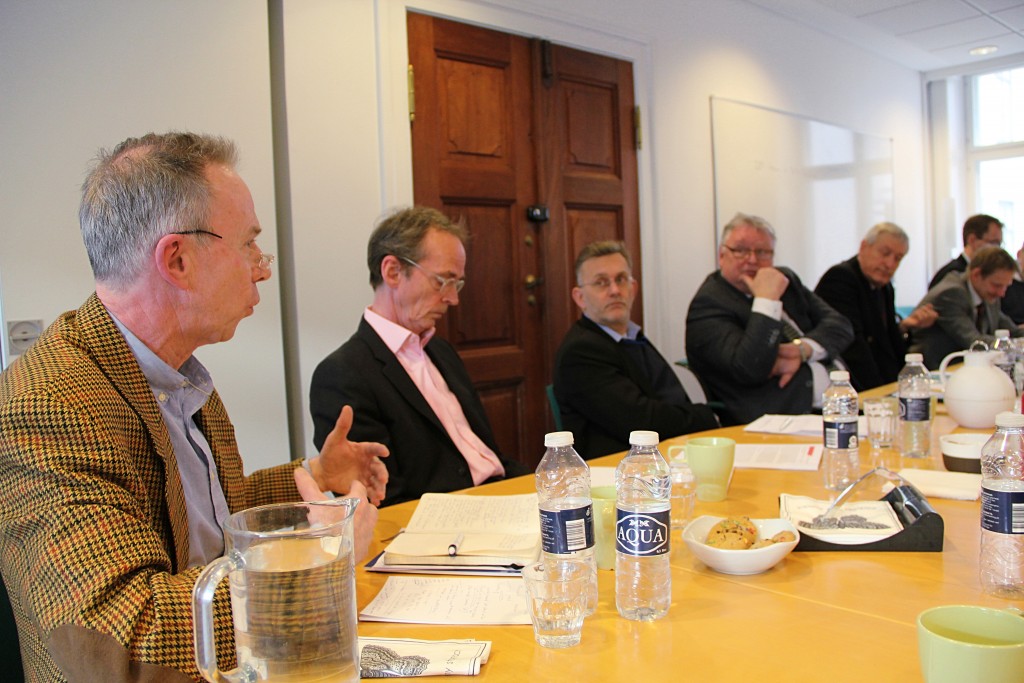