The biggest Investment Promotion Agencies (IPAs) from all parts of the Baltic Sea Region (BSR) met 8 February in Hamburg to discuss how to attract investments from China to the region’s countries and metropolis in the best possible way. The purpose of the meeting – the second out of six meetings in different cities of the BSR – was to discuss best practice and to exchange information on how the investment promotion work is organised. The overall objective of the meetings is to find areas where the IPAs, through joint efforts, can increase their success in investment promotion.

The meeting in Hamburg was the second among the IPAs of the BSR and the meetings are organized within the ONEBSR project, which is a partly EU financed project. The City of Hamburg and Hamburg Business Development Corporation hosted the meeting.

All the IPAs in the BSR see Chinese investments as a high priority. Jonas Parello-Plesner, Senior Policy Fellow at the European Council of Foreign Relations, found this understandable since China is an important investor that had increased its investments quickly. Especially during the economic and financial crisis in Europe, Chinese companies have increased their investments and acquisitions, hoping to buy good European companies and competences at a favourable price. The main destinations were Germany, UK and France. The Baltic Sea countries (excluding Germany and Russia) had been relatively smaller recipients, but the pattern of Chinese investments followed the overall trend for developed countries. Generally,China had an increasing thirst for investments that could help the country to move up of the value chain. Please see five recommendations for the IPAs by Jonas Parello-Plesner.

Europe is the biggest destination for the Chinese Foreign Direct Investment (FDI) in the world and Chinese State Owned Enterprises presently represent 75% of all the FDIs. Do high-level political contacts matter when attracting Chinese investments? There was no clear answer to this question, but it was obvious that high-level political attention was an important element in opening the doors to the Chinese decision-makers. The final decision to invest was mainly based on market principles and less on politics. Parello-Plesner emphasised that there was a “trickle down” tendency in the investment profile. It is easier to get Chinese investments, if the first ones were successfully made. This was also linked to the fact that Chinese companies often found it difficult to understand the European legal setting not least on the labour market as well as the social and environmental legislation. There was a need to facilitate Chinese investors. On an EU-level, discussion on trade and investment relations with China included also possible screening processes of FDI made in so-called strategic sectors and possible EU initiatives to promote investments in Europe. Hamburg is the most successful region in the BSR in attracting Chinese investments. More than 440 Chinese companies have made Hamburg the home of their German and European headquarters. Stefan Matz, Director at the Hamburg Business Development Corporation and Philip Koch, Consultant at the  Hamburg Chamber of Commerce, presented how the city was coordinated in pursuing its China strategy. The biannual high-level Hamburg Summit: ‘China meets Europe’ is an important part of establishing contacts and promoting the city as an important destination for trade and investment. The countries of the region were invited to use the China Summit in Hamburg as a platform for Chinese contacts to the BSR.

CEO of Investment and Development Agency of Latvia, Andris Ozols, who presented the recent Global China Business meeting in Riga invited all the IPAs of the region to meet next time in Riga in connection with the BDF Summit 29-30 May in Riga, Latvia. There was agreement to enlarge the group with regional investment promotion organisations. The meeting agenda in Riga will cover  attraction of investments within the IT sector since many of the countries in the BSR have a lot to offer in this sector to foreign investors. 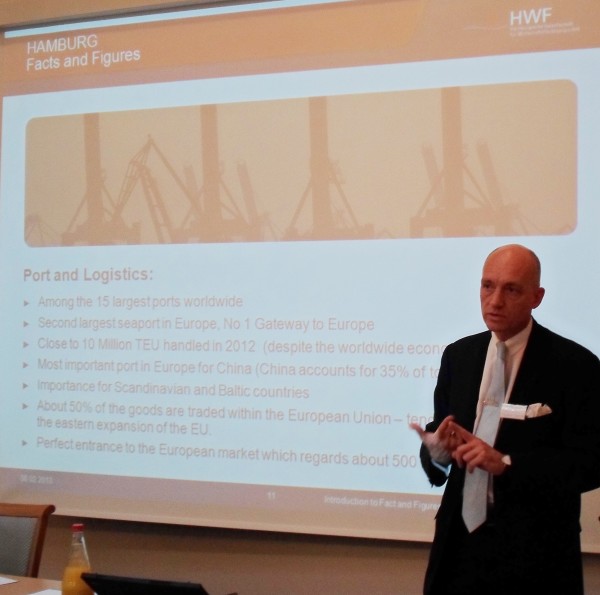 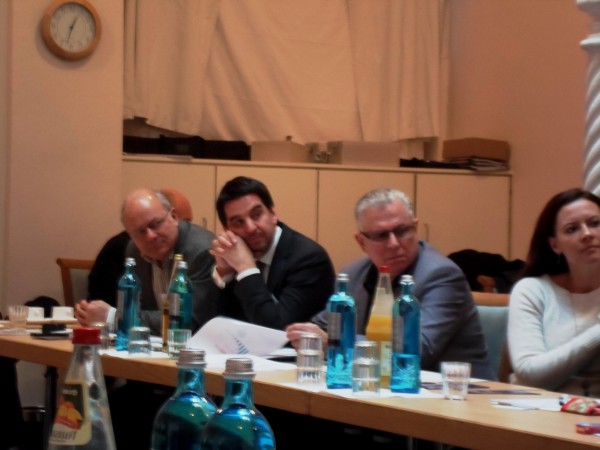 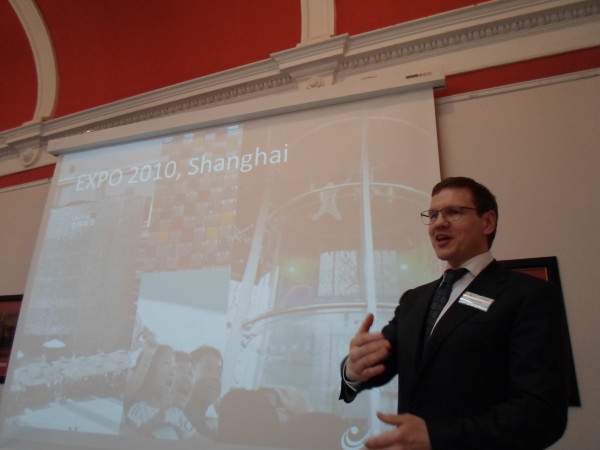 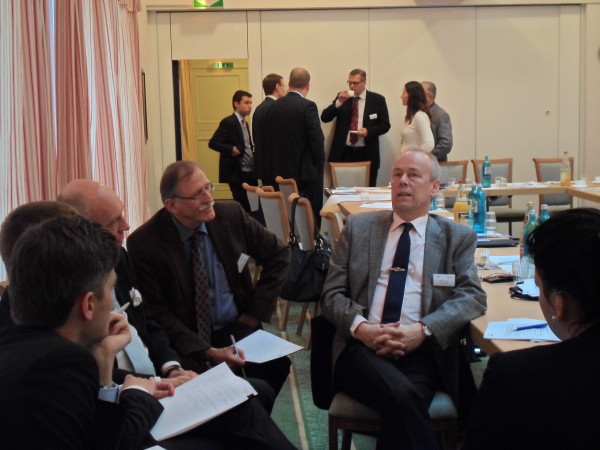 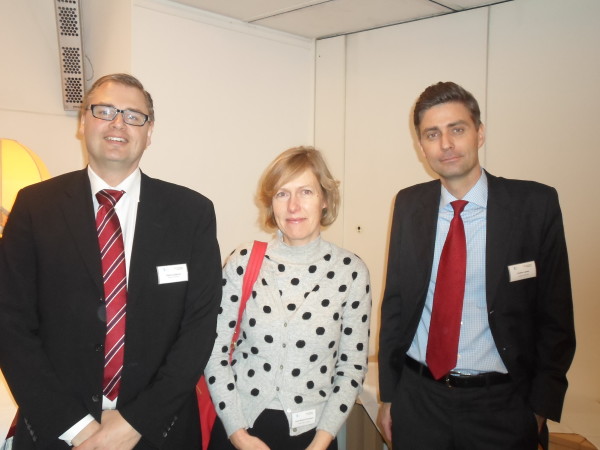